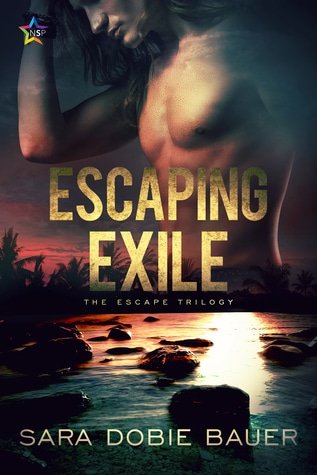 Andrew is a vampire from New Orleans, exiled to a tropical island in the 1800s as punishment for his human bloodlust. During a storm, a ship crashes off shore. After rescuing a sailor from the cannibals native to the land, Andrew becomes fascinated with his brilliant, beautiful new companion, Edmund.

Edmund is a British naturalist who has sailed the world seeking new species. Intrigued by creatures that might kill him, immortal Andrew is this scientist’s dream—but so is making his way back home. Edmund will fight to survive, even while wrapped in the arms of a monster.

As light touches and laughter turn to something much more passionate, the cannibals creep ever closer to Edmund. Can the ancient vampire keep his human alive long enough to escape exile and explore their newfound love, or will Andrew’s bloodlust seal his own doom?

In addition, the character of Andrew had all the things vampire-lovers want in their fanged leading men: mystery, old-world charm, and a dark side. Edmund was a strong counterpart to Andrew; his scientific fascination and affinity for dangerous creatures coupled with his aristocratic past gave him an irresistible hook. The external plot added a delicious element of suspense to the hurt/comfort romance plot, and the ending was satisfying yet hinted at further adventures.

I can’t wait for the next installment in this trilogy. I’d recommend Escaping Exile to any fan of M/M paranormal romance looking to be surprised and delighted. 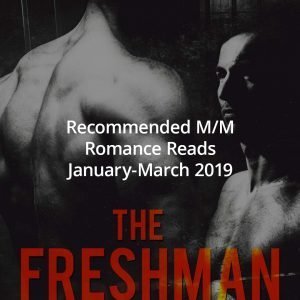 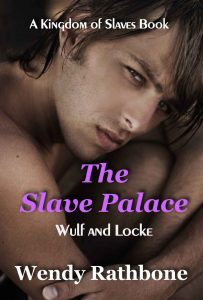 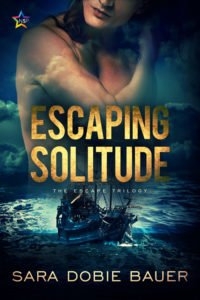